On November of 2019, Kate Magdalena released her second album of original music, with Grammy nominated producer Billy Smiley (Johnny Cash, WhiteHeart, Clay Aiken) titled "A Larger Dance." Her first single from this collection "Take Me To Church" was released in March, followed four more singles in the following months â Be the Lark, New Earth, Battle Hymn, Streets of Any Town. The full album includes songs by Leonard Cohen, Sinead O'Connor, and Crosby, Stills and Nash. "A Larger Dance" features some of Nashville's finest musicians with Fred Eltringham (The Wallflowers and Sheryl Crow), Byron House (Robert Plant and the Band of Joy), Blair Masters (Garth Brooks) and Brennan Smiley (The Technicolors). The title track "A Larger Dance" was chosen by BWH Music as one of the best songs of 2019.

Kate Magdalena is an emerging independent singer-songwriter out of the San Francisco Bay Area, whose songs have been aired on country radio nationally. Most at home in folk-pop and adult contemporary, she calls her genre âTimely Americana', as she is inspired to write for the particular times in which we live. Kate was just selected by BWH Music (Boston) as one of 2020 Women to Watch: Best Female Independent Artists. Kate's first album "Acquainted With the Night" was released in 2018 and contains the song "United (to Save the World)" (featured in the album "Peace Street" by BWH Music.

For bookings: wildchildbookings.com
Production and Management: northernshoreproductions.com
Kate's music is available on all major digital outlets.
For further information and to listen:
www.katemagdalena.com

"Now more than ever music can and must be used to spread truth, to protest against injustice, as well as to soothe, delight, and inspire. I hope that my music may do this."—Kate Magdalena 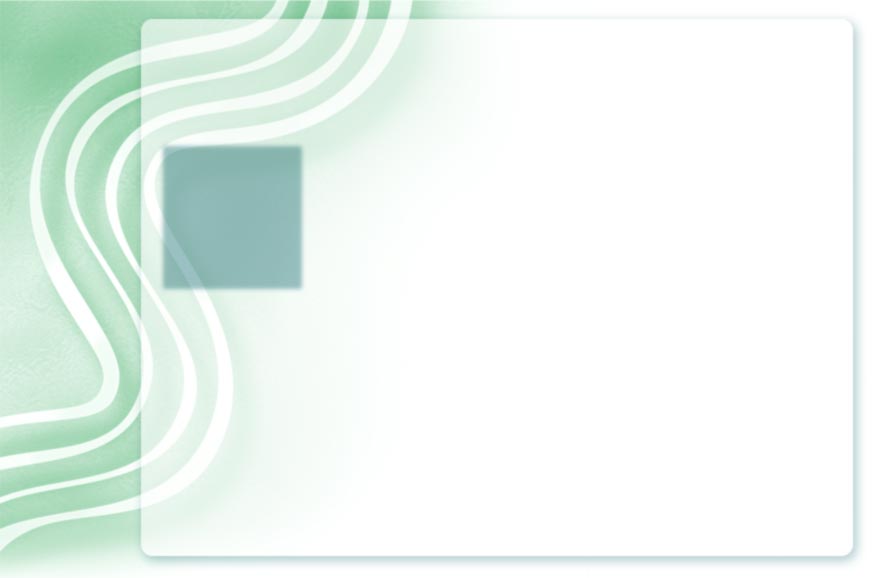